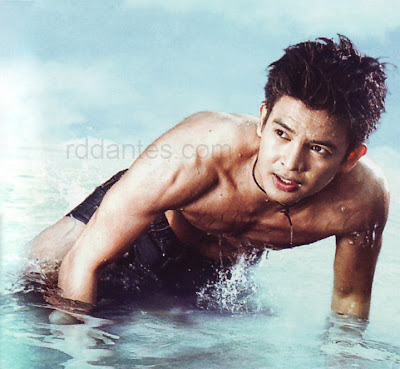 It’s the season of Cinemalaya – that annual film festival for the development and promotion of Filipino independent films, and I’m reminded of 25-year-old actor and underwear model Jason Abalos as the poster boy of the indies. Jason won awards for his performance in the movie Endo which was a Cinemalaya entry three years ago. From then on, he also got the nod of the film critics for his projects in independently-produced movies.