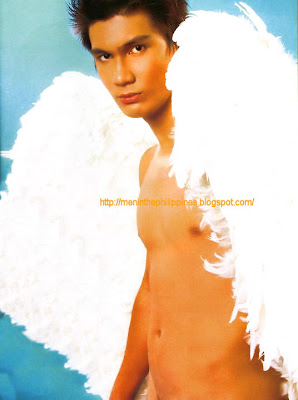 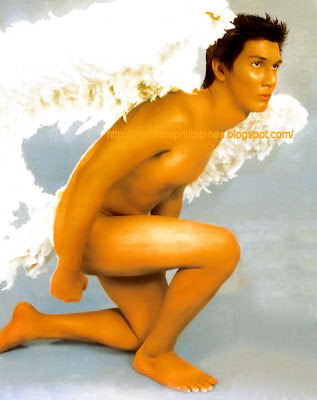 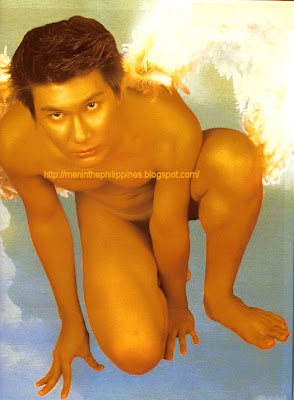 Model: Adrian Adams, 20, freelance model
That’s the line from Tennessee Williams’ A Streetcar Named Desire, where lead character Blanche DuBois lived her life dependent on “the kindness of strangers.” Of course, it had a whole lot of meaning in that play, but today, I’m taking it in its simple form. Early this morning, I had an important appointment at the grand Makati City Hall. After that I went home. A good 3 hours passed by and I noticed that my wallet was missing. Since I turned the house upside down looking for that wallet, I presumed I must have left it at the city hall. It weirded me out that my wallet – with all my cards, real and fake id’s, receipts, prescriptions and what-nots, was somewhere in Makati, floating for anybody to see and scan. Something told me that I should not give it up for being lost forever. So I went back to the city hall, and tried their Lost and Found section at the lobby. My wallet was there. Intact. The woman guard told me that it was a man [“Mukhang mahirap, Sir, naka alpombra nga lang e“. Darn this woman.] who surrendered it there. It felt good finding my wallet – nothing lost, and it felt better knowing that there are still angels out there. This will have me smiling for the rest of the day. People are good.

One thought on “The kindness of strangers.”