572,617 spam blocked by Akismet
Just asking. Why do torture scenes on tv involve naked actors? Do they have to strip down to get flogged and kicked and paddled? For example – 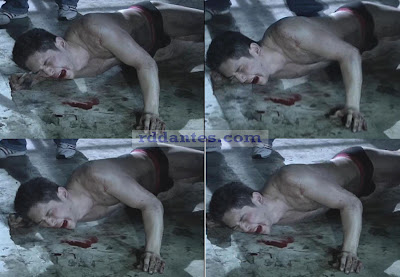 Actor and underwear model Ahron Villena grimaces in pain, in briefs, in his torture scene from the defunct tv series Lobo. This was aired on prime time tv. 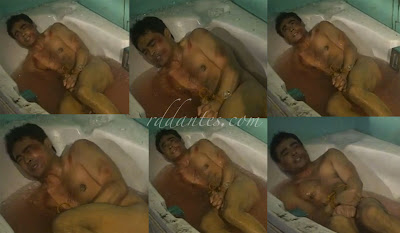 Also, Sid Lucero gets dirtied up – au naturel – in fake blood and grime in this episode on the discontinued afternoon soap Ligaw na Bulaklak [Wild Flower].