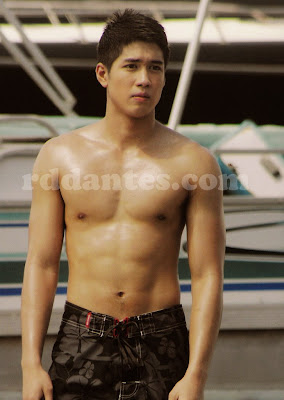 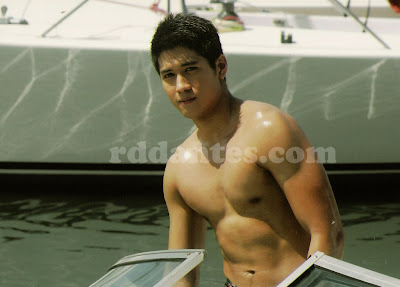 Teen actor Aljur Abrenica gets the biggest break in his career as he headlines GMA-7’s new prime time melodrama All My Life starting 29 June 2009. Aljur takes an early shot at leading-man status in his home studio with this late evening soap, after the success of his afternoon drama [which got high ratings, to the surprise of his handlers and tv execs]. Aljur has indeed gone a long way from his Starstruck [a reality contest and search for new actors] days as a fledgling talent. Now, he’s in the big league with the launch of this romantic and family-oriented drama.

47 thoughts on “Aljur does All My Life”