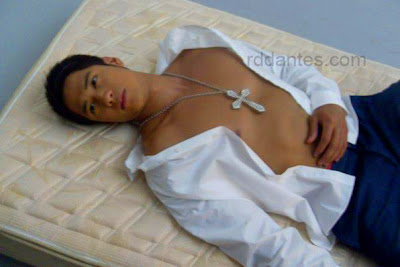 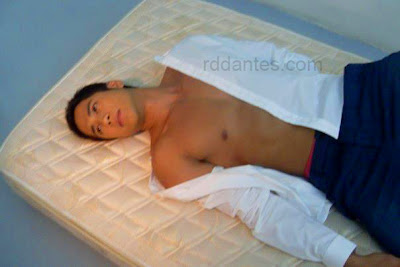 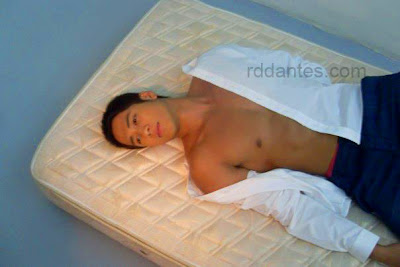 Well, he’s not that very visible lately on tv. Aljur seems like he’s busy doing out-of-town shows and variety show guest appearances lately. It’s not the end of the pop line for him, though. He’s still one of Bench‘s most prominent endorsers. And pretty soon, Aljur‘s starring in his own prime time series in his home studio with a tentative working title of Sana Dalawa ang Puso Ko. So there.