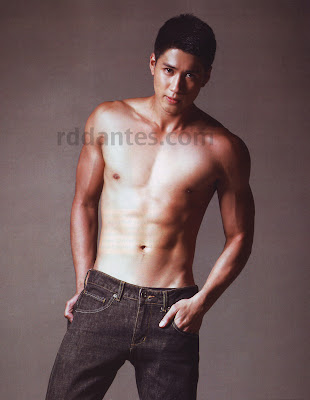 Why was Aljur Abrenica spotted most recently at rival network ABS-CBN’s studios? What was he doing there? Is he turning his back on GMA-7, the one network that discovered and geared him up for stardom? I’m asking too many questions actually. Aljur’s just in the ABS-CBN studios to record some sequences as a guest VJ for the music station MYX. He’s the VJ for the month of May and at the same time, he’s promoting his music album. Wait! He has an album?