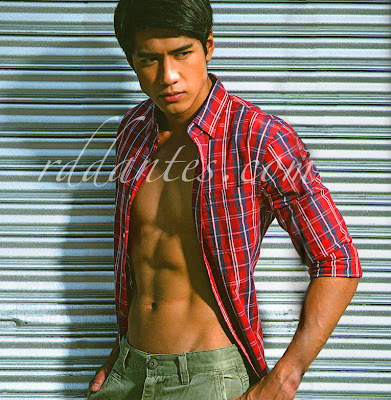 And so Aljur is older and wiser and handsomer. Despite the onslaught of young bright-eyed upstarts in his home studio, Aljur‘s still lording it over the sexy leading-man department. This December, he’s on the cover of Men’s Health [Phils] magazine, sharing stories about his success. And delish bod. The 22-year-old hunk first did the cover for the magazine in February 2011.