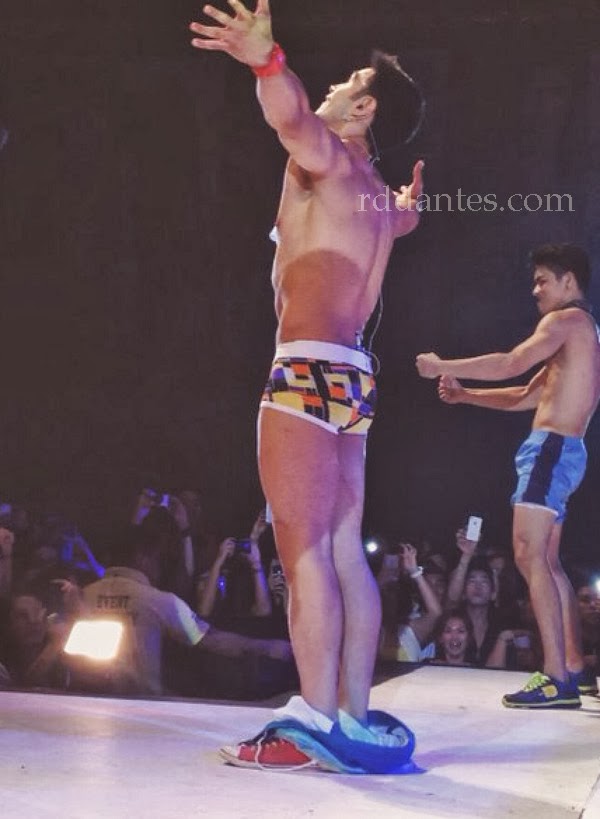 There were some epic moments in the recently held Cosmo Bachelors Bash.
The boys got naughty and they got carried away. 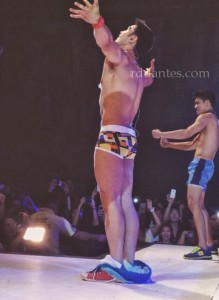 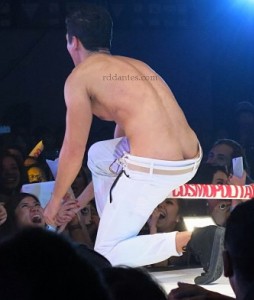 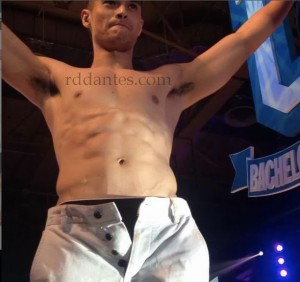 JC de Vera opened his fly and teased the audience. 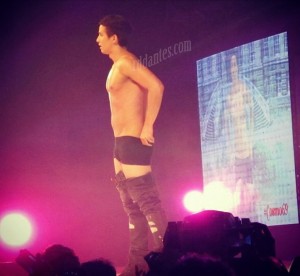 Singer Markki Stroem wanted to pull his shorts down. Propriety got the better of him. 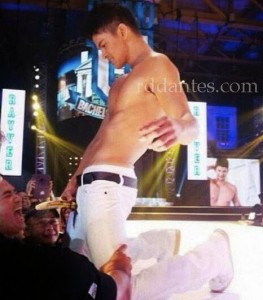 Actor and dancer Rayver Cruz grabbed a banana and slammed it into some fat male person.

Model-actor Victor Basa had a hard-on he can’t quite contain. 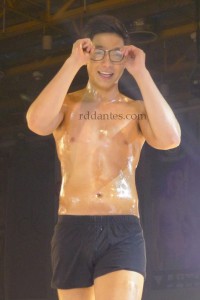 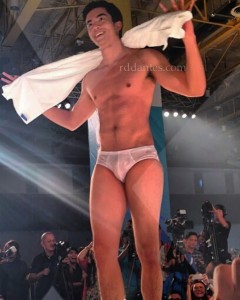