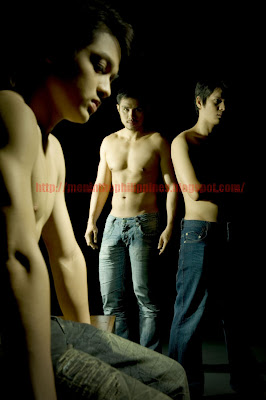 The “boldest gay film in Philippine history,” Ang Lihim ni Antonio [Antonio’s Secret] will be screened starting today at the Robinsons Galleria, Robinsons Bacolod and Eden Theater in Cebu. It’s the story of Antonio [played by newcomer Kenjie Garcia] who is sexually obsessed with his Uncle Jonbert [ Josh Ivan Morales]. The tale spirals to tragic consequences, as the coming-of-age yarn twists and turns in the end. The movie is from the direction of Jay Altarejos and screenplay by Lex Bonife of Ang Lalake sa Parola.