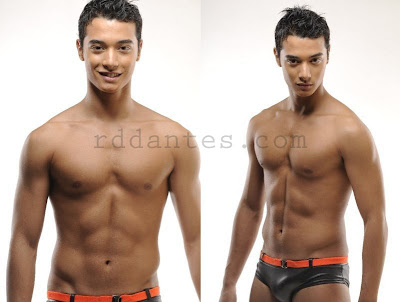 While we’re on the topic of Mossimo, the 2009 Mossimo Bikini Summit was a merry mix of runners-up. The winner Jiro Shirakawa, of course, was expected as it was buzzed around even before the finals night then that he’d get the top prize. What was interesting was the proclamation of two first runners-up. Dancer Angelo Cacciatore [above] was declared first runner-up during the contest. 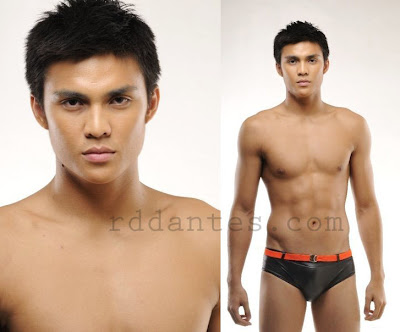 Model and varsity baller Geron Lontoc was not named as one of the runners-up during the contest. [He was reportedly seen bawling back stage right after the proclamation, as he was promised a slot in the winners circle]. A week after the finals night, in a post-pageant party Geron was subsequently proclaimed by the organizers as the first runner-up. Angelo was not present at that time. So that made two first runners-up in the competition.