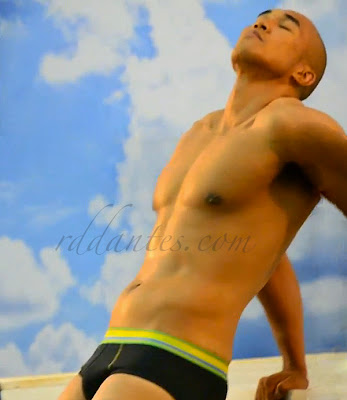 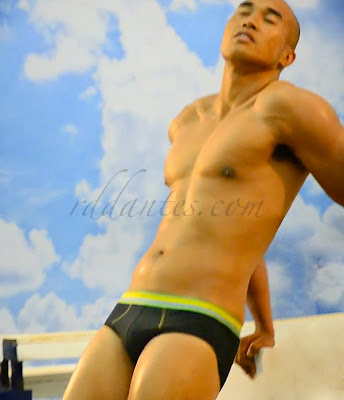 Okay, part 2 of the Boards Down issue. Apparently, people are still debating on the issue. Here’s Mayor Gatchalian’s tweet on the issue: Hay Salamat! The “men in briefs” billboards along Edsa are GONE. Thank you very much Mayor Abalos. Our kids can pass Edsa safely now. And Mayor Abalos insists he did not have them removed: “I am just requesting advertisers to have them removed.” What’s your take? BTW that’s Darran Seeto, a 29-year-old Filipino-Chinese gym instructor from Sydney, also a member of the now-controversial Volcanoes.