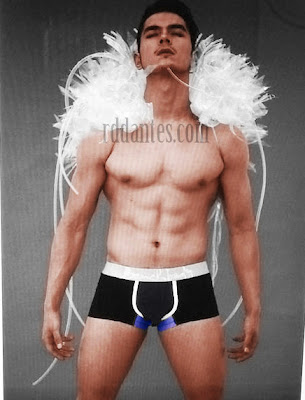 In reference to this post, Jake Cuenca recently denied he is the one in the photo. During an interview with his station’s gossip show, Jake said that it’s impossible that he’s the man in the picture because he doesn’t have an iPhone and that his abs “are nothing like those of the guy in the nude photo.”  So there. That settles your questions and speculation.