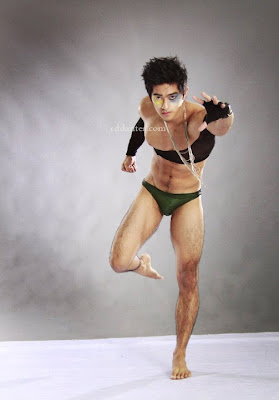 It’s him again. His major foray into the metro’s bikini contests via the Hataw Super Bodies Bikini Open Year 5 might just do it for him in the glitzy world of modeling in the big city. Richard Pangilinan will be competing with about a dozen other hopefuls to bag the top prize in summer’s last bikini event on 18 August 2010 at the Metro Bar in Quezon City. For tickets and other details you may call 710.0352 or 0929 186.8060.