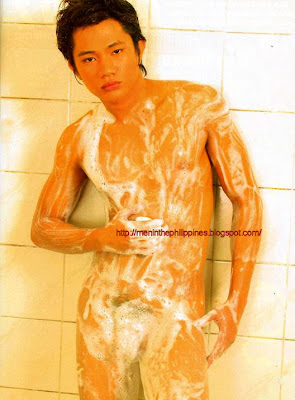 ….photos of Richard Ogana were taken. Of course, these were snapped for a magazine spread, all in the name of art or whatever prurient interest we all have. Model is Richard Ogana, a recent model for that underwear [I’m not really sure if you can call it that, as the models were not even wearing skivvies sometimes] show held a few months back. He was also the Moviewriters’ Choice Award at the Hataw Superbodies Bikini Open [won by Kish McBride].

One thought on “While he grudgingly takes a shower…”