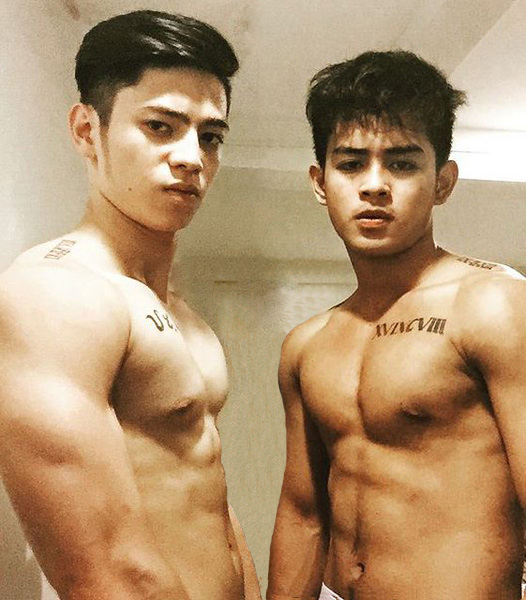 We love a bit of gossip once in a while (scroll down below for some background): The young boys were released yesterday for lack of evidence (and apparently, no case was filed). There was really no money involved because the employees got their salaries way ahead. Besides, another angle’s being delved into as the barangay chairman filed three reports in the police blotters for death threats via anonymous text messages. The plot thickens, but what becomes of our little boys now?