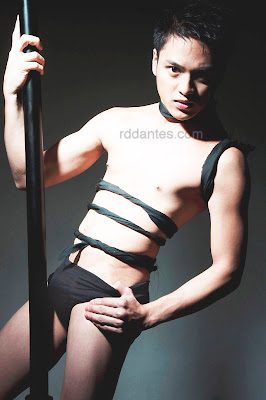 Boylike Kenjie Garcia – who played a prominent role [he got buggered by his Tito Jo] in Ang Lihim ni Antonio – is back in another gay flick. This time he figures in some sexy scenes with Ardie Bascara in the Grit Project’s Brod. The movie is all about fraternities and how two members develop a mutual attraction for each other. Brod starts its commercial showing on 10 November 2010 in selected theaters.