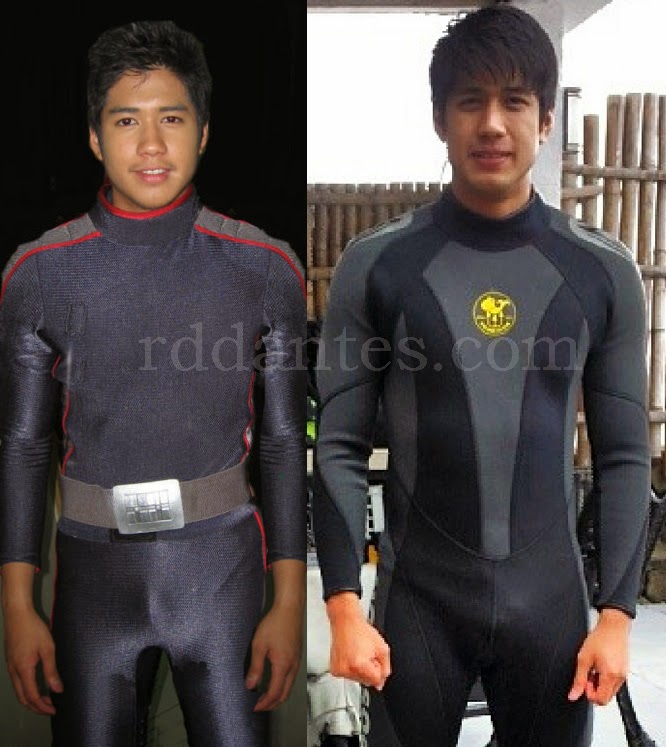 Look what seven freakin’ years did to Aljur! In 2007, GMA attempted to do sci-fi in its prime time via Zaido: Pulis Pangkalawakan a la Space Cadets. Aljur was one of the three lead stars in spandex [left image].  Fast forward to 2014 and Aljur’s still in a fantasy series [and tight bodysuit], this time deep in the ocean for the mermaid show Kambal Sirena. Definitely he looks better now.

65 thoughts on “Aljur Again and Now”