This is John Carlo Santos, right? Man of the moment. Cute boy of the prime time block. This one’s a better JC, a more talented one, with reputable credentials in the performing arts.  His work as a theater actor before has gone rather underappreciated but now that he’s on TIMY the collective masses have caught on. 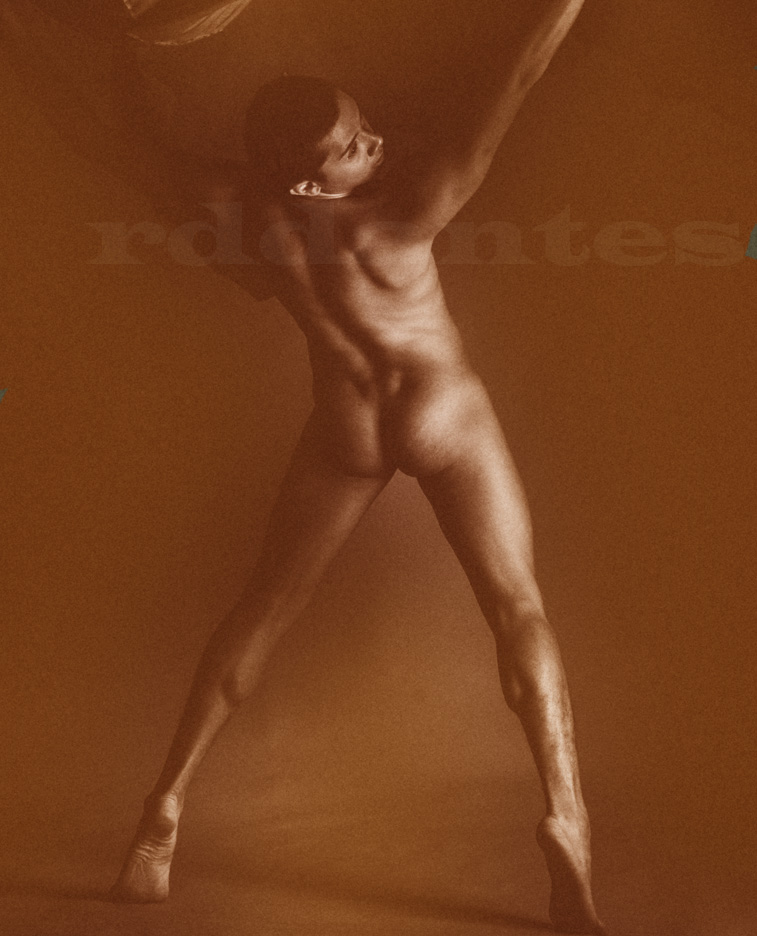 These photos weren’t uncovered until a later date.  Now that he has come this far, we won’t be seeing these bootylicious shots in a long, long while. So gaze and be amazed at those perky buttocks! Such is the package of JC Santos!