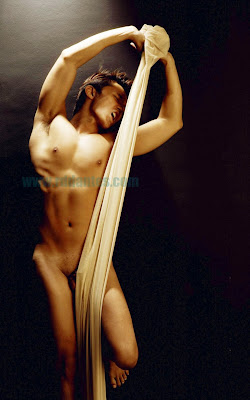 Carlos Concepcion is again in the limelight, courtesy of that blog that originally exposed, via hatred for a notorious gay grifter, Manila society’s quirks and quacks.  When Carlos admitted that the risque photos that came out last year were actually him, the issue died a natural death. Now, his name is being dragged into another issue in the mold of the Jojo Veloso scandals ages ago [to the uninformed, Veloso was the talent manager accused of exploiting his male talents big time].  I heart Carlos Concepcion and I would be crushed to hear baaad things about him. To deal rationally with the issue, here’s the link of that account in that blog.