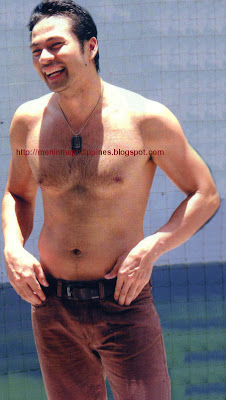 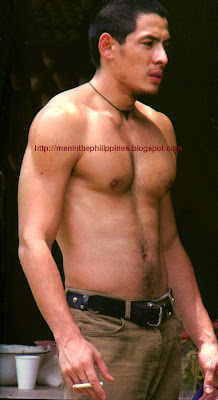 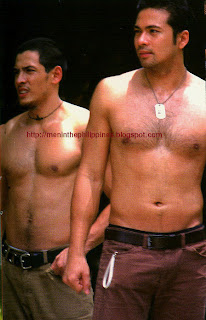 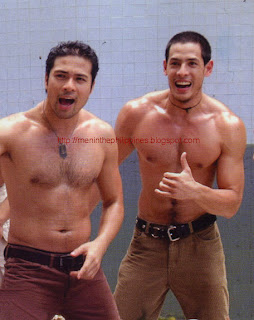 Reggie Curley and Christian Vasquez have a lot in common. They both started out as male mannequins for Manila’s top designers before going into showbiz. They were Cosmo centerfolds for quite some time. The guys came out of nowhere then: Reggie from Pampanga to beat the top models at that time in the Bodyshots 1996 contest, and Christian from Bacolod who cornered every modeling assignment in town. The boys met when they did the Vagina Monologues-ripoff, Penis Talks. After that, they formed a male act called Barako Boys, which didn’t last long as it immediately got disbanded. These days, Reggie [turning 30 this year] and Christian [30] are nowhere to be found, as showbiz offers are getting scarce for them. Too bad, these hot papis can still give them young actors a run for their treadmills.

4 thoughts on “Missing Reggie and Christian”