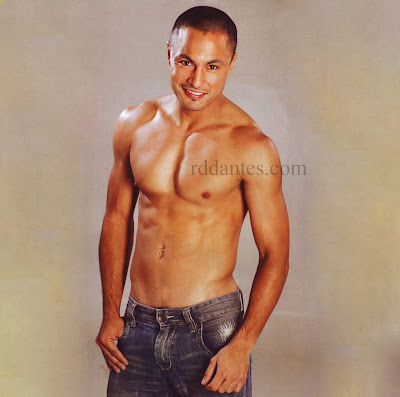 The year 2011 saw a lot of careers getting revived, each pump-primed to a second life and how! Topping the list is Derek Ramsay. After years of relative success, the hunky actor suddenly struck gold with the crazy box-office take of his third quarter movies, the campy drama No Other Woman and the inane comedy The Unkabogable Praybeyt Benjamin, the two highest-grossing Filipino flicks of 2011. 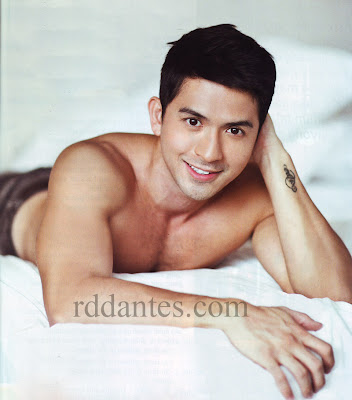 In runner-up position would have to be Dennis Trillo. After a series of bad luck [and bad press] in the past, Dennis got busy in 2011 – three movies and two tv soaps where he played leading man. Such feat, in retrospect, is unmatched by his peers in the industry. 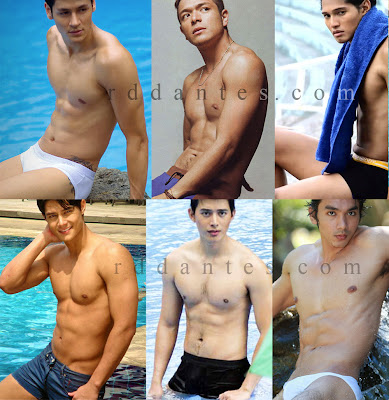 Honorable mention [from the top, clockwise] – Brazilian model Hideo Muraoka disappeared after his hugely popular tighty-whities ad campaign for F & H and came back with a bigger bang as top model for leading department store SM. Actor Jericho Rosales, on a career slump for the past few years, is slowly getting back into lead actor position with new soaps and shows for ABS-CBN. Model Borgy Manotoc is suddenly all over the ubiquitous Bench Body boards in the metro, after retreating from the limelight for years.
Bikini boy Johnron Tanada who hastily left the Philippines for a Macau gig also re-appeared – still in fine come-hither form – and did a couple of daring indie flicks. GMA exclusive Mike Tan, after languishing in supporting-actor roles for years in the station, greatly benefitted from the Paulo Avelino departure and quickly grabbed prime roles. Brazilian model Daniel Matsunaga recovered from his past Bangkok scandal and quickly transitioned into doing TV, some movies and major TVC deals.

38 thoughts on “The Year That Was: Resurgence”