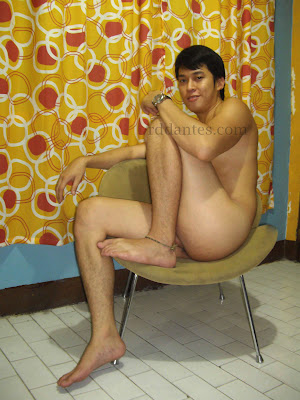 That’s the title to the new movie by Cris Pablo under the Queeriosity Video Project. Discreetly stars bikini open vet and part-time indie actor Ivan Maxwell [in photo]. Here’s the PR: Maxwell plays Cris, a man who lives and loves, just like everyone else, but in the closet. He has always been under the impression that his mom is ignorant about his being gay, until his mom finds out about it way before he intended to admit it. Witness Cris’s struggle in living a restricted life and his endeavor to come out of the closet. Discreetly opens on 14 April 2010 in selected theaters. Mark the calendars, guys! TGIF!