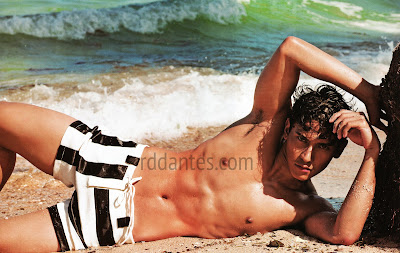 Undoubtedly, it was the year of Enchong Dee, ABS-CBN’s prized talent. In 2012, Enchong finally graduated to mature and important roles in the station’s prime time and afternoon soaps. Notably, he headlined the Filipino edition of the Mexican series Maria la del Barrio, where he proved he can carry a show with his leading-man status.  The 24-year-old cutie is really being groomed to be the next Piolo Pascual [read: important star way up there].

46 thoughts on “The Year That Was: Heir Apparent”