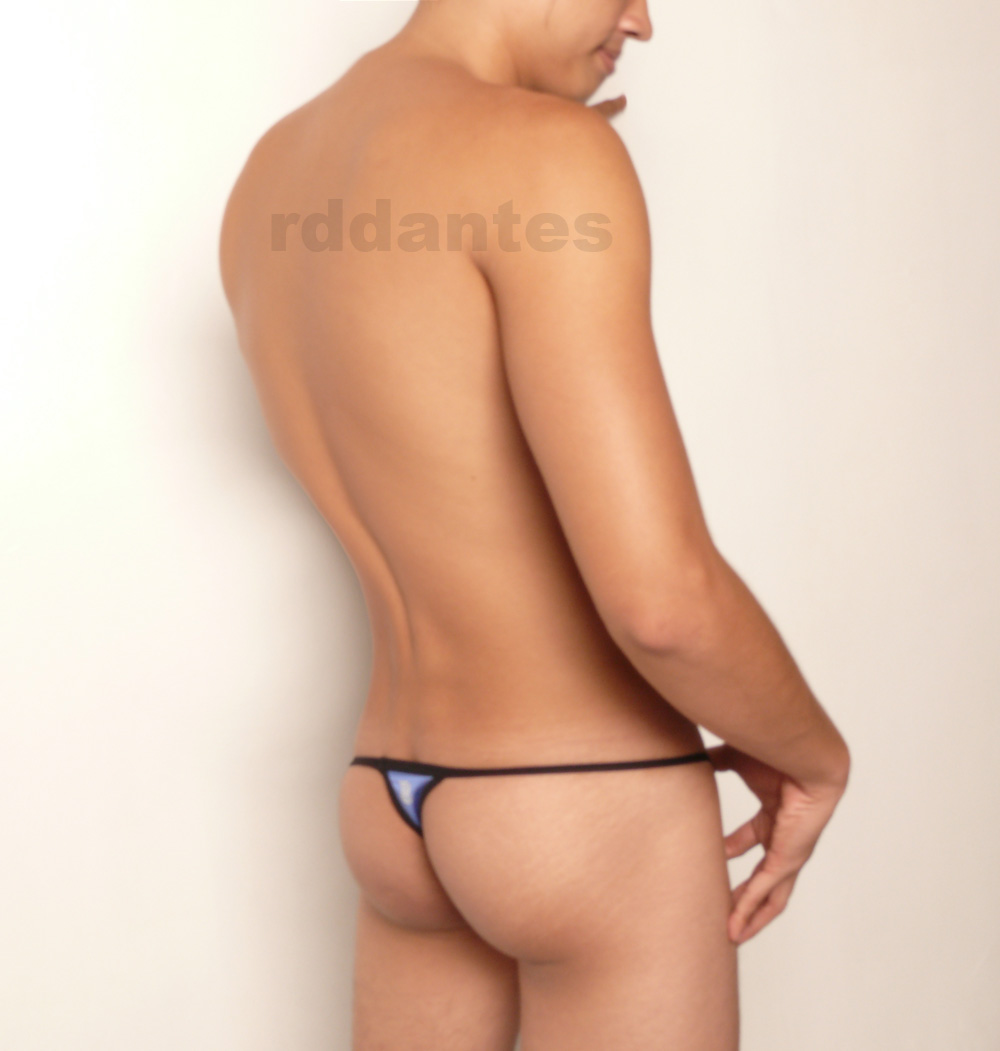 Oppositionists of the Most Unlikely Pair in Showbiz (Ken and he-who must-not-be–named HWMNBN), rejoice! There won’t be a Sissyville pt. 2 because HWMNBN has totally closed his doors to Ken. HWMNBN’s Super Secret Group of Guys in the Celluloid Closet with a Few Powerful and Rich Kids has also slammed its fancy door against Ken. The Brute is not intervening this time, as he’s also affected by all the bad press lately.

Of course, Ken is sad – devastated, would be the more proper term, because he always wanted access to that group via HWMNBN. Plus, HWMNBN is rich (imagine all the things Ken can buy should he snag that guy! Fancy cars, iPhone 6s and business class tickets for trips to the United States, which Ken always dreamed of)! And now, pfft, kaput, and Ken’s wham-bam-alakazamed to the gutter. Again. The reason? Hmm, how do I explain it. Three years ago, Manny Pacquiao applied for membership in the elite Manila Polo Club. The members, by a unanimous vote, rejected his application citing the reason as “to preserve a lifestyle.” That! The group wanted to preserve their ilk and Ken’s, well, bad news enough owing to his origins, the company he keeps, and his penchant for high drama.

As for the company he keeps and penchant for high drama, that would be another story for another day. Who witnessed the other weekend’s incident in that club atop the clouds?

The Sissyville story is now off our story boards.

115 thoughts on “The Banishment”