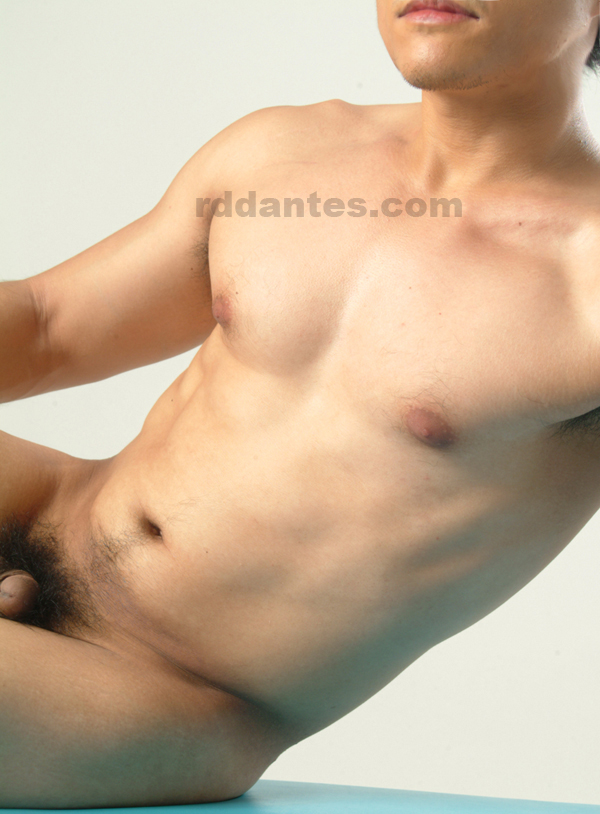 This story sounds like my last sexual encounter: interesting and weird, with brute force and some animals.

Struggling tv personality Cicero Zedford looks it. Big eyes, twitched nose, pursed lips. He has a huge build – honed by occasional trips to the gym to do pushups, lift weights and scour the wet floors for potential bedmates. He looks intimidating and unfriendly, to say the least. Yet, from his showbiz connections, he has maintained some friendships, too. In fact, he’s the de facto bouncer-police-officer of the Super Secret Group of Relatively Good-looking Guys in the Celluloid Closet who regularly meet in S…..secret.(Probably he’s the one who introduced K to you-know-who to form the Most Unlikely Pair in gay ole showbiz these days, if you get my drift).  If you ask me about his sexual conquests in showbiz, I would not hazard some hints just yet, lest I will be the subject of Cicero’s violent nature (and their leader’s vindictive nature).

I mentioned violent because Cicero has this predisposition for forcefulness, more like a show of boom and bluster. Perhaps, you might guess, he’s doing this to cloak his preference for pretty boys. Pretty boys in the closet. Pretty boys who get violated by Cicero in extreme violent sex. I’m not talking pigs – piss, scat, but more on force. You know, snuggle with a struggle? Brutally force f*#!ed by Cicero as the top guy. The sad thing is that the receiver, the pretty boy never knew it coming, him coming like that.

So there. Cicero is like that. While he’s in Manila to do his stuff, his boyfriend stays abroad to earn his (their) keep. Because Cicero doesn’t earn much from his occasional showbiz jobs, the boyfriend sends him money. The boyfriend is goodlooking when he was younger. In fact, he was the campus crush in the College of M….mmen who are handsome and sexy and desirable. I’m rambling so I’m ending this story now.