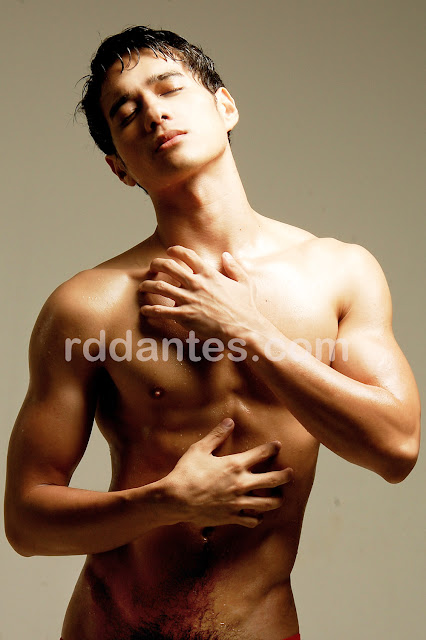 Remember Francis Lopez? He won the title Mister Philippines International 2011. He competed in Mister International 2011 where he landed in the top 16. [The winner was Brazilian and frequent fly-in model Cesar Curti]. 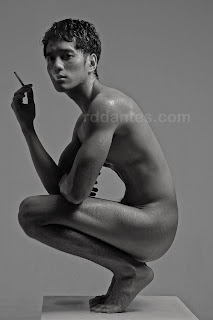 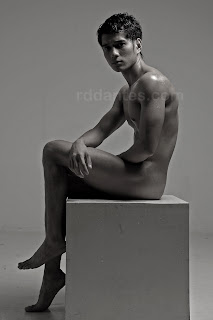 These are publicity photos from Jerby Tebelin II for Francis’s new movie Bad Romance.  Directed by Ian del Carmen, the movie is coming out in November.  This is Francis’s first starring role where he plays matinee idol Sam Lloyd Pascual and the object of obsession of a hotel receptionist.