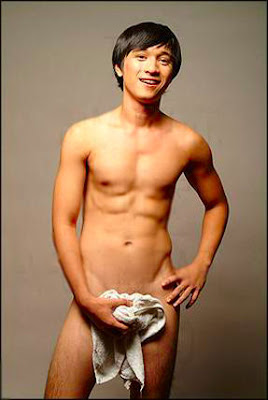 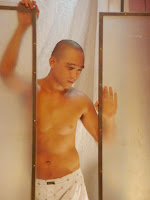 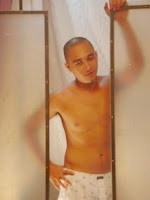 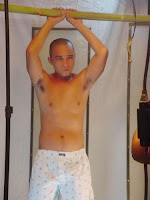 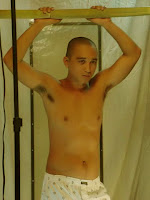 The former teenage sensation of the gay hit flick “Bathhouse” [shown 2005] is starring again in Director Cris Pablo’s comeback indie and digital video movie, “Moreno” [Bronze]. Ray-An Dulay, who was dubbed as a “sensual, younger and virile version of Jacky Chan” by one NY film critic, according to the movie’s pr, is back in the gay-themed movie, which deals with infidelity and promiscuousness between and among partners. The movie was shot in the South, featuring “datus and locals of Mindanao.”

“Moreno” is currently being shown at the Robinsons Mall Galleria and Robinsons Place Manila until June 26 as part of the IndieSine Festival.