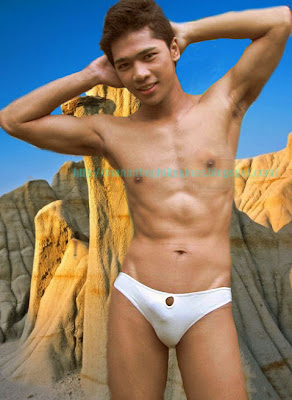 Ace Romeson Bernal represented Pampanga in last year’s Ginoong Pilipinas contest. Unfortunately, he didn’t get the top plum, as he merely landed in the runners-up list. He was also seen in bikini contests such as Hataw Superbodies 2007 and Streetbodies Search [which he won]. Ace Bernal, who stands 5’8″, is reportedly a nursing student.