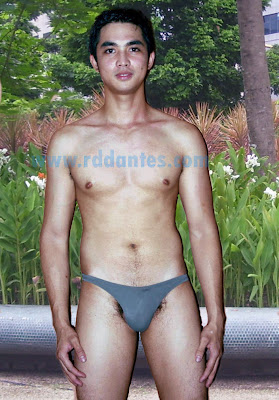 At the Ginoong Pilipinas-Metro Manila 2008 search, 21-year-old Peter Ryan Ojano was a standout and crowd favorite – tall, mestizo with a nice body. However, when the winners were called, his name was not in the list and many were baffled. Of course, it was a pre-arranged contest, and Peter Ojano was not in the favored circle then. Now, the Adamson University-student who has so much potential, is making his moves to be known.