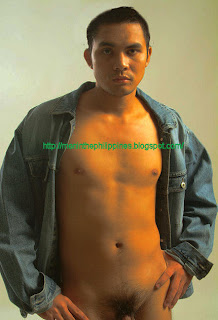 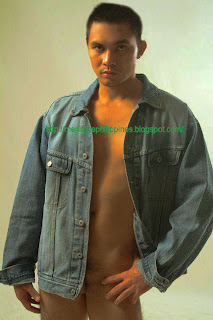 When the era of gauzy underwear fashion shows was about to take off, Rhum Palermo was one of the most daring ones who forgot to wear his jockeys but tried to gussy up for the cameras anyways. He was part of the first fashion show [five years ago] at the old O Bar in Malate, which see-through extravaganza started the flimsy- bikini-show monomania. For publicity photos of the event, Rhum Palermo [who now uses his real name Golden P__, sounds like Palermo] unabashedly posed for the cameras, stripped and stark-naked. He now works for a major broadcasting company, according to generous sources.

One thought on “Golden!”