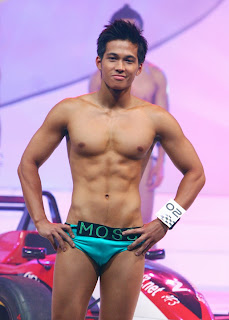 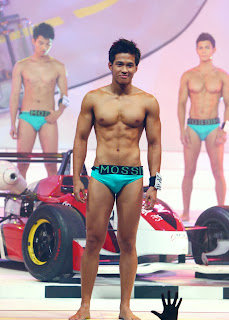 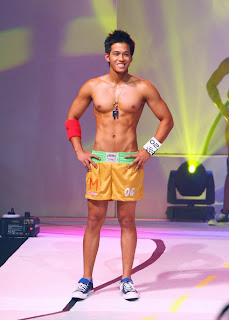 Organizers of the 2007 Mossimo Bikini Summit [Take it Underground] have finally raised the money for the venue. It will be held on 21 April at the NBC Tent in Bonifacio Global City. So all the fuss and mystery about taking it to an underground venue to accommodate a “reggaethon” was just plain puff to hide the real prob. All’s well for now.

I’m putting here not-in-any-set photos [sent in by a good friend who shall remain anonymous for now but do visit his site at http://malephotography.multiply.com/photos for more] of my favorite at last year’s contest: Hermann Gerhard Weber, who eventually finished first runner-up to Jerome Ortiz. People can’t seem to get enough of him [as I do] but he has lately been holed up in his suburban Laguna house, unless there are good projects in Manila. His latest appearance was a photoshoot with Icon magazine [the Jon Mullally cover] together with fellow hotties Jon, John Lopez and Rei de Castro.