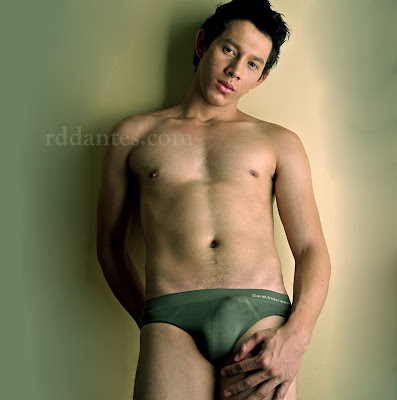 There’s a new independently produced movie coming soon and one of the actors is Ian Mesias. The movie’s entitled Indie Boys, which is about the gay indie movie industry. It is actually the story of a veteran director who was forced to take on a racy movie to prove to everyone that he’s still in his element. Indie Boys will be shown on 25 August 2010 in selected theaters. More details and nekkid boys pretty soon!