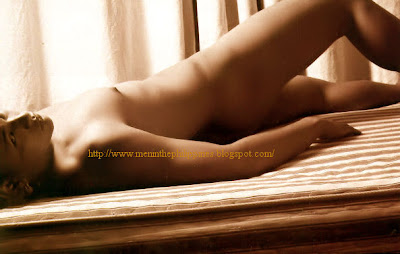 Janvier Daily finally fesses up, on record, that he really is the one in the nude photo that is circulating in the worldwide web. In an amusing conversation between him and his director in his latest movie Roxxxane, as blogged by the director, Janvier conceded that the photo was really of him, sleeping. When asked who took the picture, he revealed that it was his former roommate, not his girlfriend as previously suspected. Just read the entire conversation in the director’s blog, as it is a guaranteed knee-slapper.