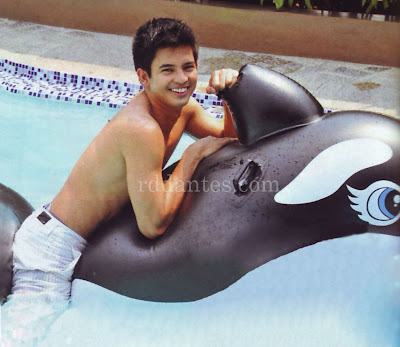 Actor and underwear model Jason Abalos is still waiting in the wings. In his home studio, that is. Despite the fact that he’s one of the more sensitive and believable actors of his generation, this 25-year-old cutie just can’t seem to break into the leading-man mold. Or roughly translated, he just could not get prime roles the way his contemporaries and other younger nonebrities have snagged solo spots in big shows in ABS-CBN. Maybe he doesn’t do the casting couch much?