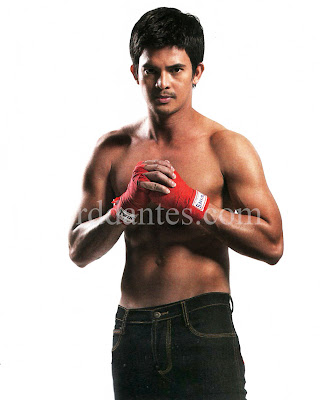 Actor and underwear model Jason Abalos is on the cover of Men’s Health Philippines for the month of August. In the magazine, he shares his health and fitness story [e.g., doesn’t go as much to the gym, eats and rests well]. The 25-year-old actor, who had his fill of indie movie roles in the past couple of years, is now one of the male leads in a major soap on ABS-CBN.