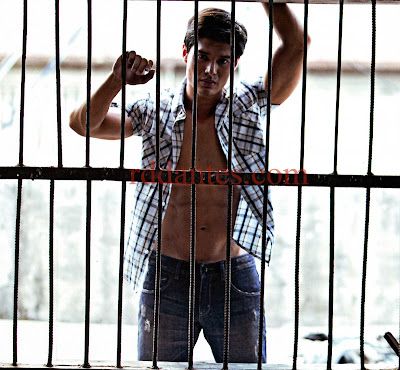 Do you think JC de Vera still has a chance at stardom? That kind of pop stardom with screaming fans, countless movies, endless tv shows and commercial appearances? Or maybe he’ll just, uh, waste away in TV5 which will soon replace him with bigger actors from other stations.