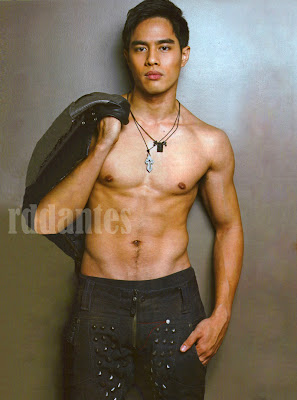 Three years ago, Jome Silayan was being touted as the new it-boy in showbiz. That time Jome was a virtual unknown, a student modeling part-time. The first post on him generated some buzz, more on the who’s-that-interesting-boy queries. Fast forward a few years later and he snagged top media exposures, in Cosmopolitan [Phils] magazine and Bench ads and billboards to name a few. He’s also a bit player on tv now. Although his fame didn’t reach greater heights, the 5’10”-tall hunk is here to stay in showbiz.