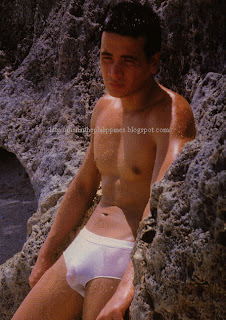 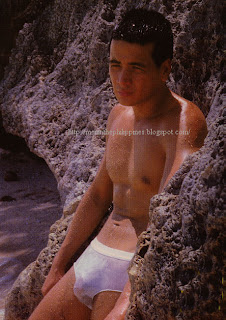 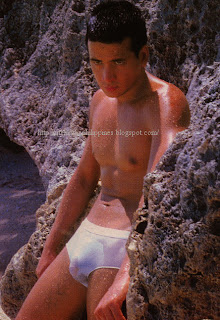 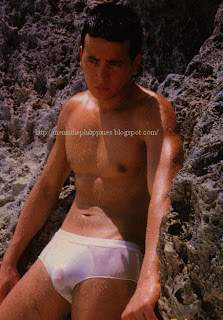 He’s the 90’s male sexy-movies actor, the one with the impish voice like he was wearing jockeys three sizes under. But he had a nice bod and oh so bold in his photo shoots and movies. Juan Carlos “JC” Castro is sorely missed in showbiz – not so much in the acting genre but as chum and fodder for the gay mags. Where in the world is JC Castro?