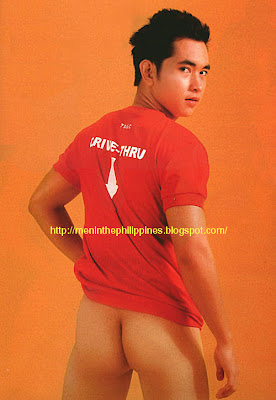 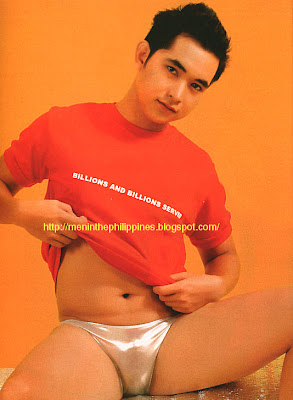 Model only [No relation to post]: JV Roxas
As I passed by the long queue in the neighborhood McDee’s this morning, the news about LA banning fastfood joints because of rapid obesity rate increases in the city, came to mind. Of course, there are a lot of studies which point the accusing finger at fastfoods as one of the major causes of obesity. Now that there is a certain vigilance in some cities abroad about fastfood menus – along with changing tastes in most consumers, how come the authorities here are not doing much to control this problem via the fastfood joints? How about a proscription on tasty but heart-clogging trans-fat cooking oils, legislation to mandate calorie counts on menus, and even a cap on new fast-food franchises in the Philippines. I guess everybody’s busy in the circus that is politics in Manila.