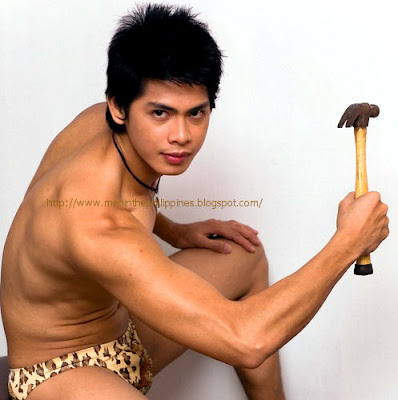 For a while, twenty-one year-old Dennis Dimalibot seemed to have shot to A-list modeling status. After winning the Mr. Kouros 2005 title, he was cast in major fashion shows, culminating in the 2006 Cosmopolitan [Phils] Magazine Bachelors Bash at the Philippine Trade Training Center in Pasay City. Then he seemed to have skedaddled from the spotlight, as he appeared in small venues and minor bikini contests. This year, he is making himself visible again, ready for his close up before the footlights.

One thought on “Dennis Dimalibot is ready to strike again”