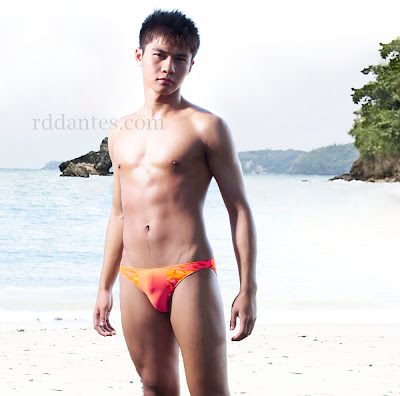 I’ll just explain this one out: The thing is, Lemuelle‘s new indie flick Romeo and Juliet horribly tanked at the box office of Robinsons Galleria and did this first day-last day thing yesterday and I’m visibly upset because Lem‘s all too excited about it and it failed. And then again due to the poor performance of dear Lem‘s movie, Santuaryo is being brought back at the Robinsons Galleria and Isetann in Manila starting today. Of course, Santuaryo is headlined by tough tat boy Ardie Bascara a.k.a. Basti Romero, and since I ran out of Basti photos for this instant post, freelance model and San Beda College student Hiro Torobu is subbing for his good friend instead. Santuaryo is showing again today at the Galleria and Isetann Recto theaters.