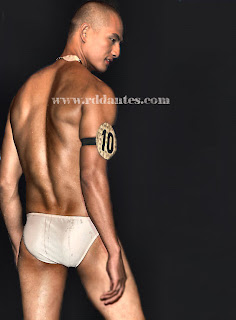 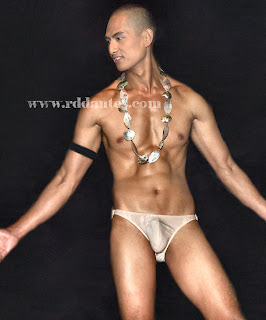 Next to Merick and Jeffrey, 24-year-old Arwin Sigua from Angeles City was one of the winners [second runner-up] in Subic Feeport’s biggest bikini contest – Beach Bodies 2008 held last April 14. Arwin, who is as tall as Jeffrey, stood out for his well-defined bod and fine chinito looks [plus the fact that he’s sporting a buzz-cut!]. Immediately after the contest, newbie Arwin reportedly got modeling offers and projects from the designers and talent agents.

12 thoughts on “Arwin Sigua comes in third at Beach Bodies”