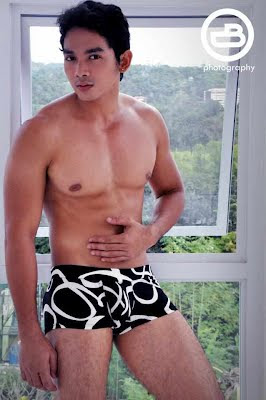 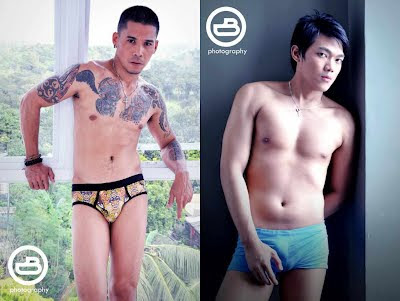 Johnron portrays a financially strapped student forced into prostitution. When he decides to leave the flesh trade for a better career, he discovers that he has already contracted AIDS. The film also follows several individuals struggling with the fatal disease.