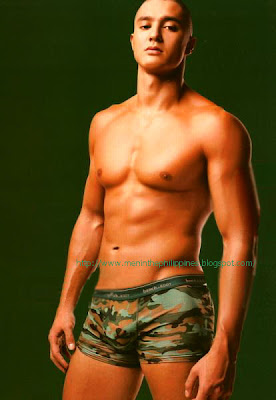 The Big Bad Wolff is now out of the digital flick “Nars”, which is a tribute to all nurses and nursing students in the Philippines. Andrew Wolff was originally cast as the male lead in the movie, but he was later replaced by another Fil-British model, Jon Mullally aka Jon Avila of Star Magic. The director of “Nars” is Adolfo Alix, Jr., who also megged the Philippines’ bet to the 2008 Oscars, Donsol. “Nars” is expected to premiere on October 24 at the Philippine Nurses’ Convention.

7 thoughts on “Andrew Wolff out of “Nars” movie”