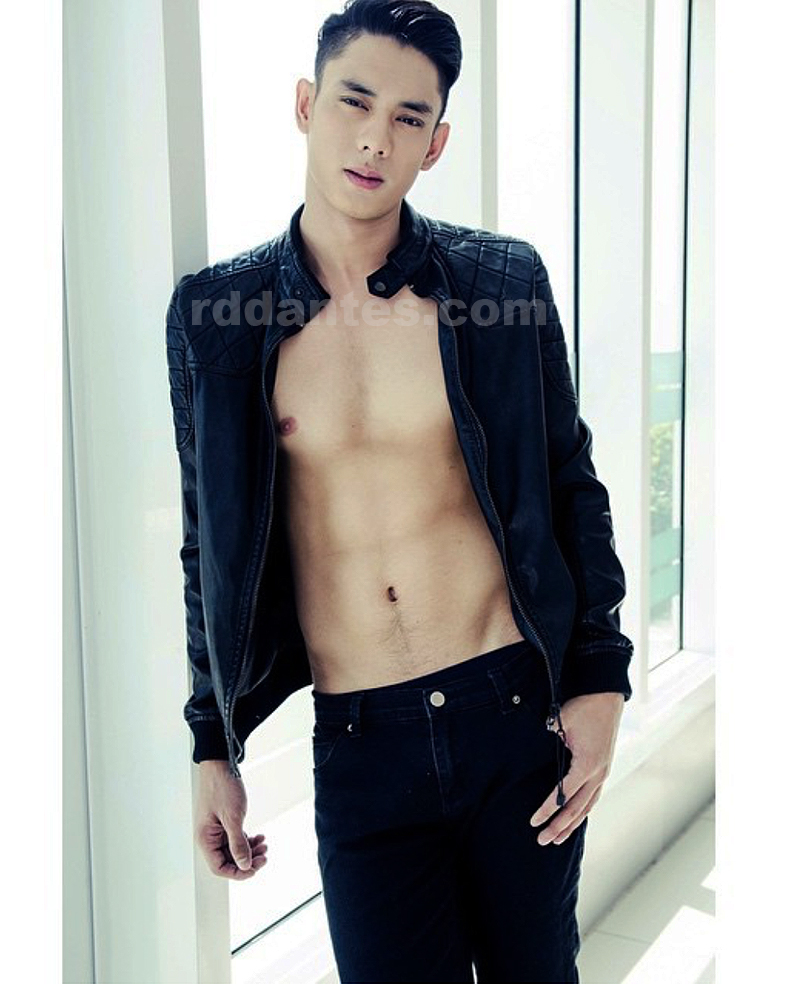 If he somehow looks familiar, it’s because model boy Luis Hontiveros has a giant billboard in one of the major highways promoting prom clothes. Handsome and dapper in a black suit in the board, 20-year-old Luis was a traffic hazard. When he was in his teens, he won a contest called Binatang Pinoy 2010 in his underwear.

Canadian-Filipino Corbin Edmonds first came into national underwear consciousness when he appeared last year as one of the carriage boys in white underwear (with Henrik Lagoni) in Bench Body’s Naked Truth show.  Since then he has done countless TVCs and fashion shows in town. Next up showbiz, perhaps? 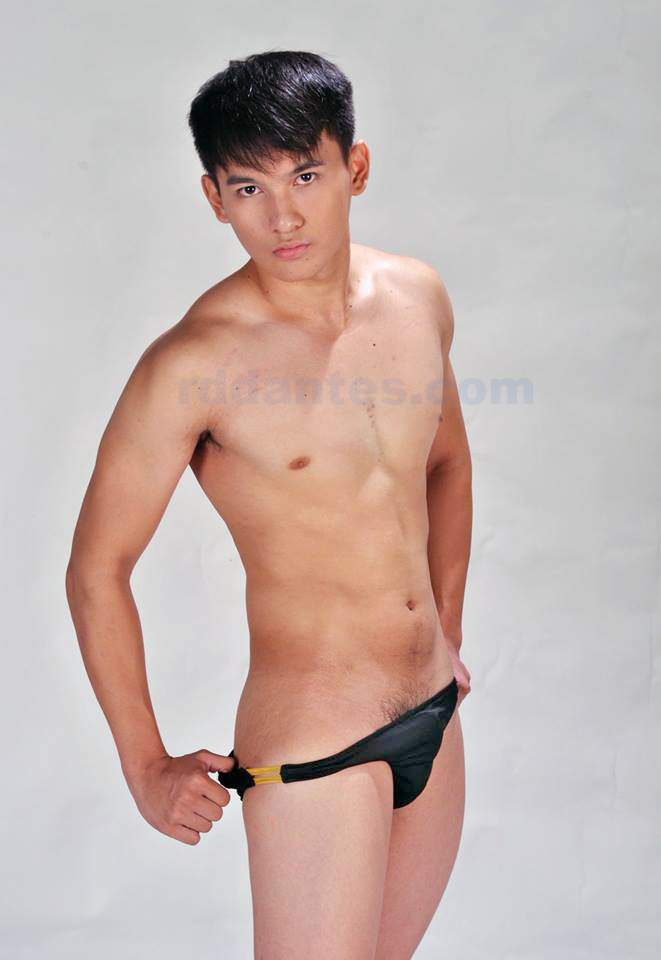 Cute with a hot body and an interesting face. That would probably how one would describe bikini boy and college student Rhedz Christian Turner Guarin (yes, that’s his name) from Angeles City. Expect to see more of this handsome guy this hot, hot season as he joins one bikini open at a time! He’s also studying to be a police officer.