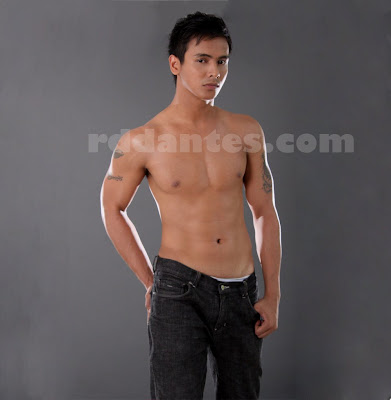 One of the better-looking members of the new sexy boy-group, the Cappuccinos, Christian Cayabyab arrived in Macau Saturday night to start work as an entertainer in Asia’s gambling [and entertainment] capital. The 6’2″-tall hunk will join the Johnron, Jude Marco and  a host of other Filipino models as part of the Philippines Sexy Models group in DD3 Disco. Incidentally, only 4 male models [Christian included] were chosen during the open-call auditions held a month back in Manila. Now, that Christian Cayabyab is in Macau, I wonder what will happen to the void he left in Cappuccinos, which was recently [re]launched.