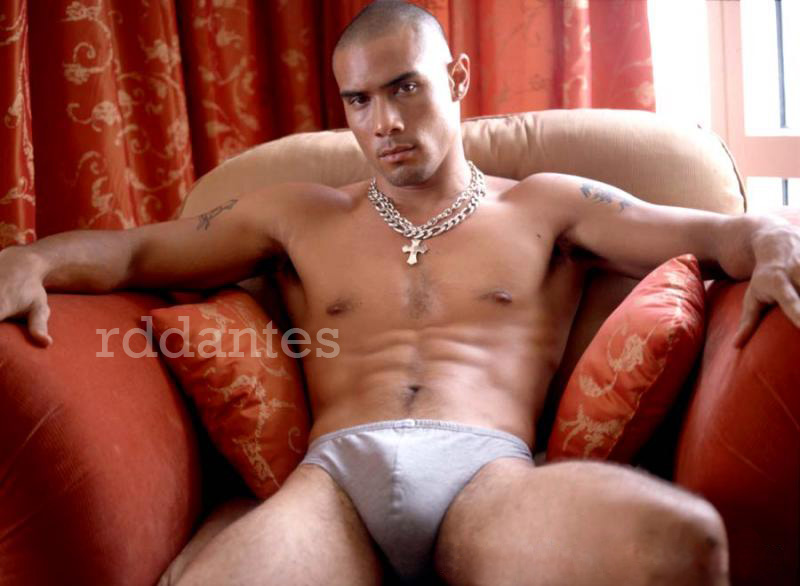 They don’t make them like they used to. Bench underwear models a decade ago were badass handsome men, smelling of tough testosterone in their underwear photo shoots.  Figure that one out with Exhibit A: Jon Hall who owned the underwear brand’s endorsement in its early shop years.  Jon Hall is the real Bench Body model. Twinks are so 2016.