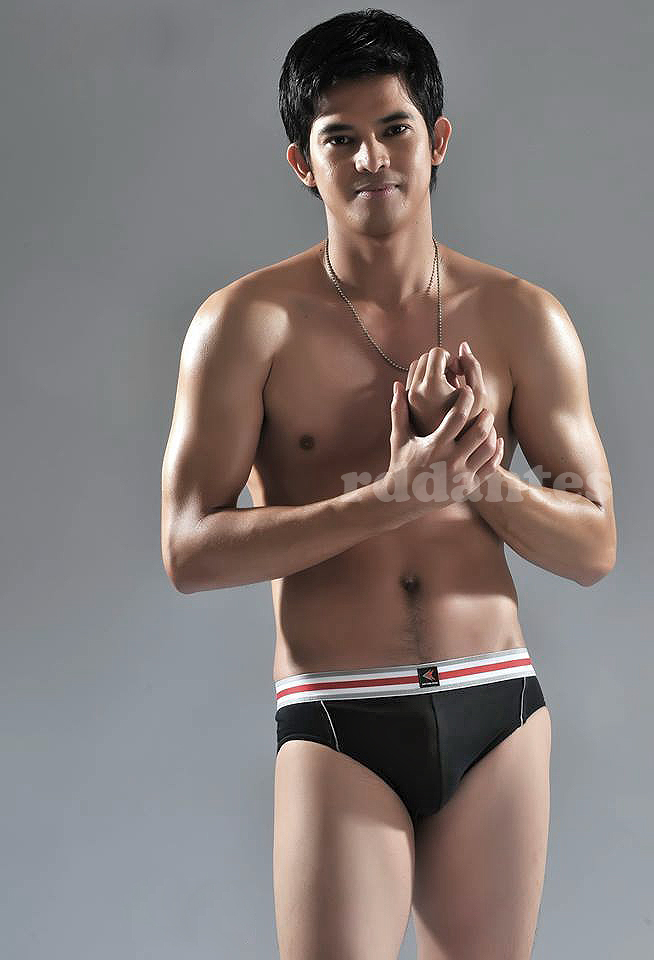 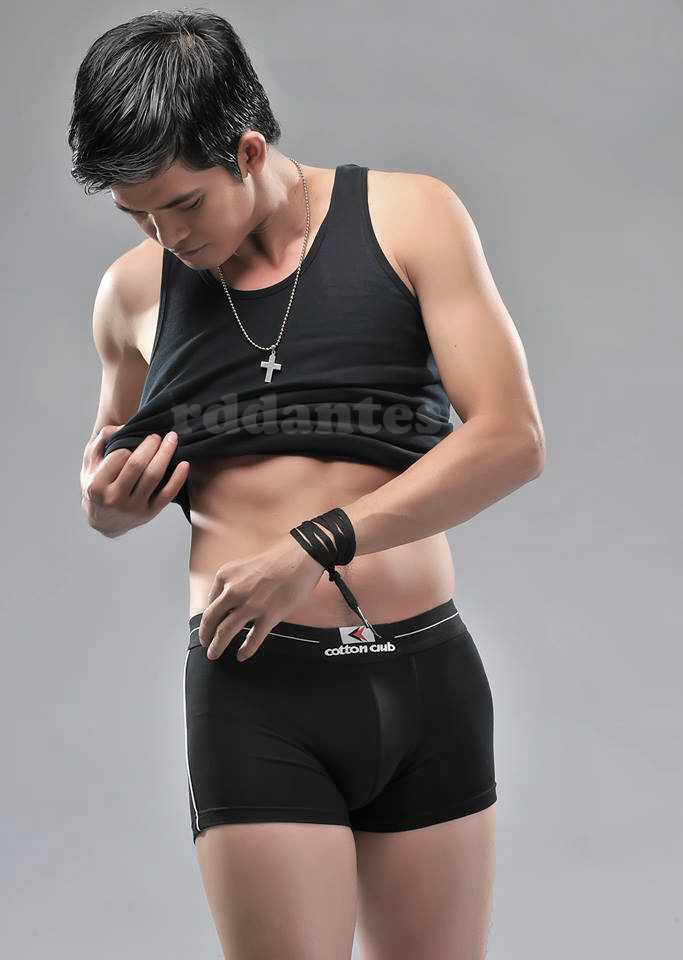 It’s pageant season and one of the “pageant boyfriends” in focus is actor Jason Abalos. He did some underwear photos a decade ago, and he doesn’t seem to age. Jason’s maybe late 30s now, or 40s, but hotter than most of the upstarts. Is he up for round two of the underwear endorsements?