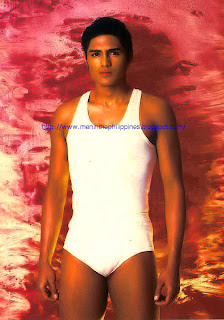 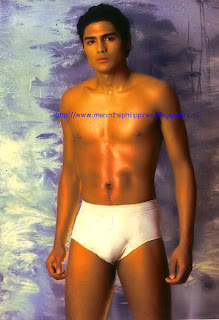 After his much-publicized past as a model-turned-hermit-in-the-mountains, Amarjit Rai aka Jet Rai aka Jet Alcantara is back in showbiz, although without the fanfare. The 6’3″-tall model-turned-actor just wrapped up the critically praised digital movie, Ataul [Coffin]: For Rent. The last movie he did prior to this was the queer flick Bathhouse in 2005, where he bared some skin. Jet Rai started out as a model, and always the first runner-up in male contests such as the SM Man of the Year in 1997 [he lost to a fresh-faced medical student named Charles Constantino] and the Mr. World-Philippines. He was said to have gone to the hills and practiced the life of a hermit before going back to do Bathhouse.