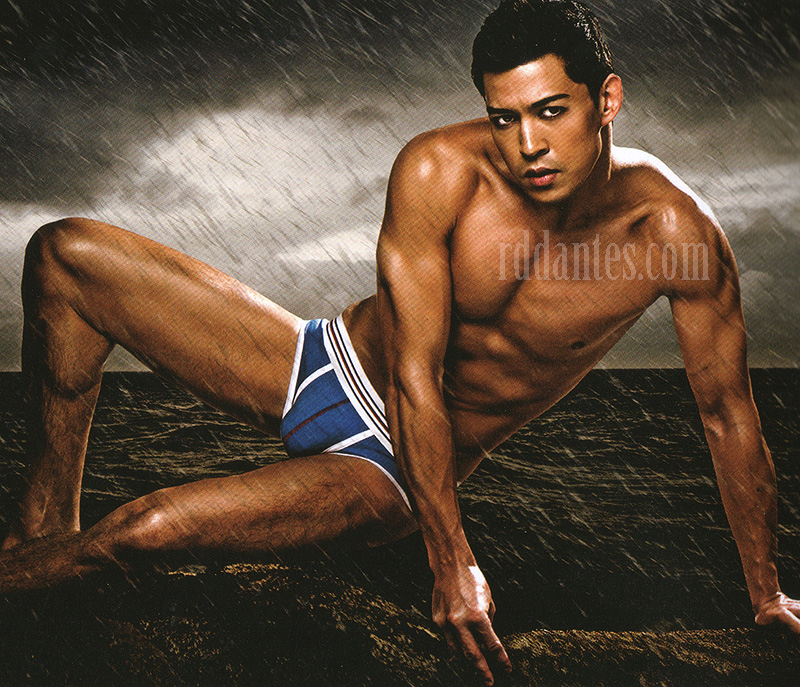 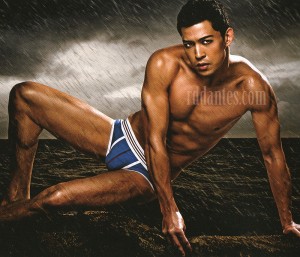 I found this one in the old files. A few years ago, Jon Mullally a.k.a. Jon Avila was one of the few it-boys in the Bench Body block. He was in practically all the major campaigns, ads and shows of the underwear company. A number of more daring ingenues and upstarts later, he’s now out of the whole scene. He’s also hardly seen in showbiz circles these days.